The Art of Dreams

In the month of October of 2016 the Londoño Arias family decided it was the moment to turn their gratitude towards life into concrete actions that would allow others to have opportunities in art in order to build a life project based on respect, happiness, creativity and overcoming adversity. This is how on the 6th of October they decided to register the foundation The Art of Dreams. 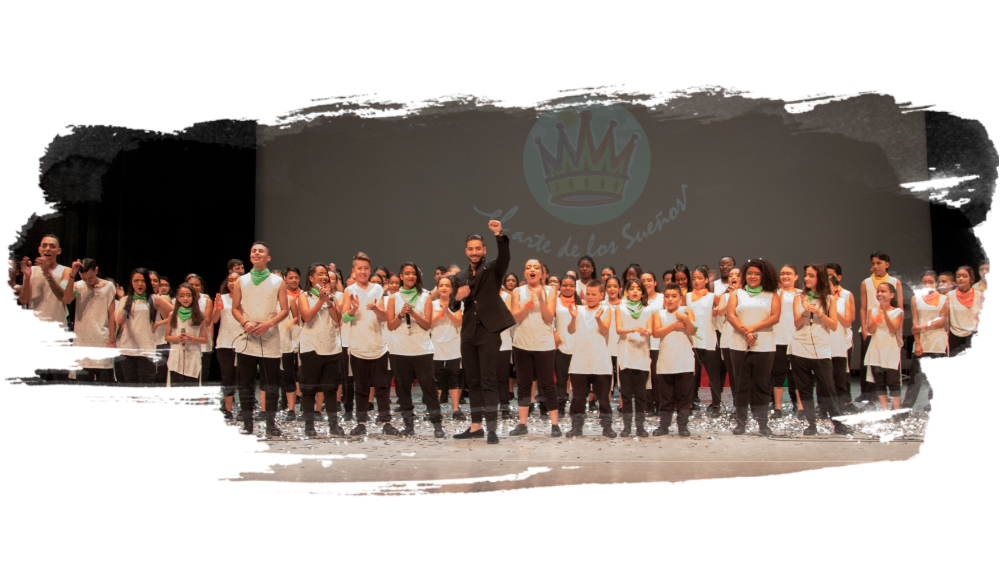 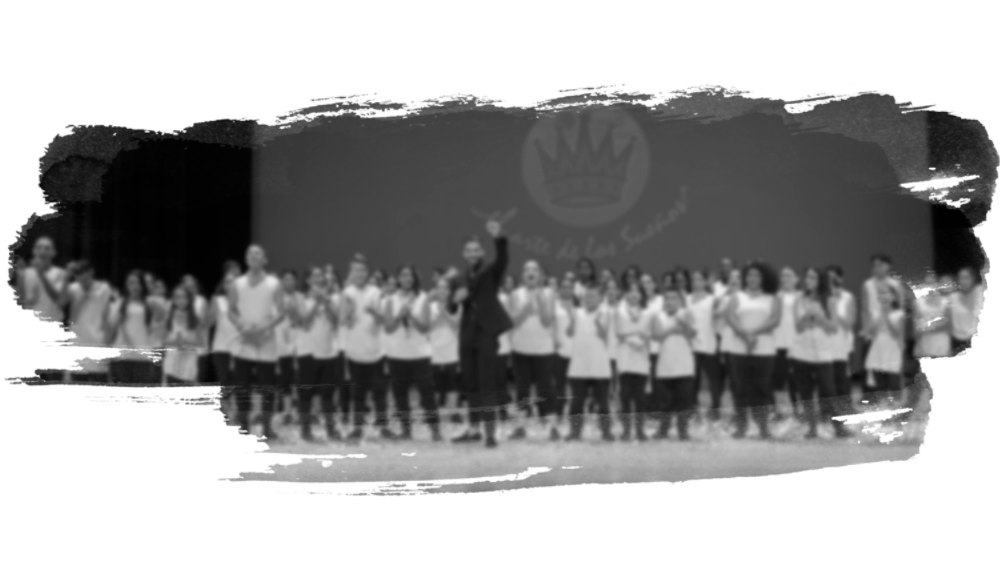 We train adolescents in situations of vulnerability, in being, knowing and doing, through art, focused on the urban genre and its different expressions such as composition, instrumentation, singing, production, dance and painting, favoring moral and emotional development, physical, cultural and social in several spaces that lead to build bridges between art and dreams.

In 2022, we will be a leading institution in the formation of adolescents in various urban artistic expressions, in the quality of training processes, social inclusion, commitment to development and service vocation, building better life options through Of art.

We are faithful to the beliefs and principles that define us as an organization, the work we do and the respect for our organizational philosophy.

We create an environment of trust in the work that we do, providing our dreamers, their families and communities, with clarity in the scope of our projects and actions.

We are permanently seeking for coherence among the way we think, say and do, always acting with responsibility in the pursuit of wellbeing and participation from our dreamers and beneficiaries.

We carry out social and employment activities so that our practices avoid harming or hurting, by valuing and treating people or dealing with situations taking into account their dignity.

Is what we give when taking action!

Help us Dream even more!

Juan Luis Londoño Arias was born on the 28th of January of 1994 in the Colombian city of Medellín. Son of Marlli Arias and Luis Londoño; he has an older sister, Manuela, who studied psychology and philosophy. In his early childhood, he was a fan of soccer, which he practiced continuously for eight years. He played in the lower divisions in the teams Atlético National and Equidad Sports Club. He also played in volleyball, Ping-Pong, chess tournaments amongst others. On the other hand, he also had a passion for music, which he displayed both at home and school, and to his best friend Camila Andriuolo who later became his girlfriend. He studied at the Hontanares School in El Retiro, and used to write lyrics on request for his class-mates´ girlfriends. In the tenth grade he took part in a Singing Contest that he won with the song ¨Tengo Ganas¨ by Andres Cepeda, and in December that same year he starred in a Theater play.

When he was fifteen he composed, together with a close friend, a song entitled “No quiero” and a year later Juan Parra, his uncle, offered him to record it in a studio as his birthday present. Initially, he did not have the intention of focusing on music; “however, he surprised a group of producers that ended up offering him to record an album, not without previously warning him that he needed a name that was more resonant, catchy and that would be well received in the urban genre scene”. Thus, he adopted the stage name of Maluma, which is a combination of the two first letters of the names of his mother Marlli, his father Luis and his Manuela sister. According to the artist himself: “It is a tribute to them because I love them and they are the drive of my career”. In 2010, when he was sixteen, Maluma started having singing lessons, and in his last year of high school, he decided to debut as an artist.

See what we have achieved!